NKM Noell Special Cranes took part in numerous projects in Germany between 1978 and 2000, delivering about 150 waste and slag cranes across Germany, Europe and Asia.

Many waste incineration plants are now in need of upgrading their equipment.

NKM Noell Special Cranes sees itself as a partner in this process of modernization, as well as for the partial or full automation of crane systems.

For example, in 2018, the Bielefeld-Herford waste energy plant called on NKM Noell Special Cranes to replace its two waste handling cranes, which were supplied almost 40 years ago.

The particular challenge in this project was the disassembly of the old cranes and assembly of the new cranes in very short plant downtimes and during the power operation of the waste incineration plant.

Concurrently with the project in Bielefeld, NKM Noell Special Cranes modernized the electrical systems of two existing waste cranes and implemented a fully automatic system at the Nuremberg WtE plant for ASN Nuremberg.

Many modernization and upgrading projects for the company, which only confirms its involvement in the modernization of the processes of its customers. 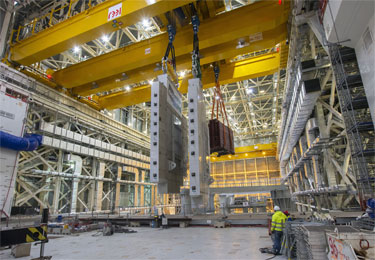 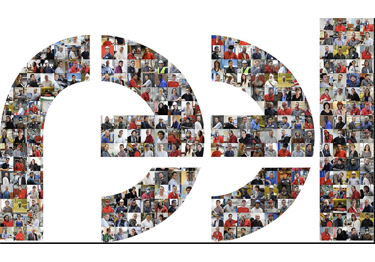 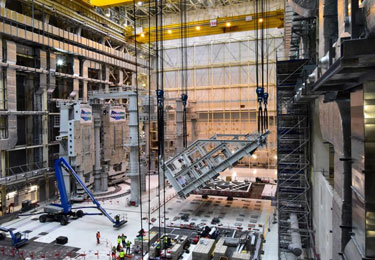 Travelling the entire length of the assembly space (~ 170 metres), the REEL overhead cranes will be the workhorses 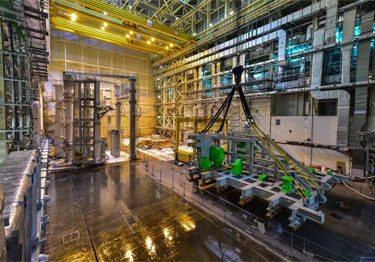 Some news from ITER : load tests on the assembly bridge cranes

In this second phase of testing, the bridge cranes will be fitted with two 350-tonne test loads

Companies of the Group