The goal of the pilot is to test parts of Hydro’s new technology which is the world’s most climate and energy  efficient aluminum electrolysis technology. It has  the lowest CO2 footprint and will use 15% less energy during production compared to the world average in aluminium production.

“The technology that Hydro has developed represents a quantum leap for climate-friendly and green industry”, says Hydro President and CEO Svein Richard Brandtzæg. “This is a technological breakthrough. No one has managed to produce aluminum with such low energy consumption and high productivity as Hydro will with full-scale production

We are proud that NKM Noell Special Cranes  could participate to this challenge.

NKM Noell was awarded the turn-key delivery – design, fabrication  of  :

If the world’s production of aluminum was made with the technology that Hydro has now developed, it would save energy equivalent to
Norway’s annual production of hydropower. 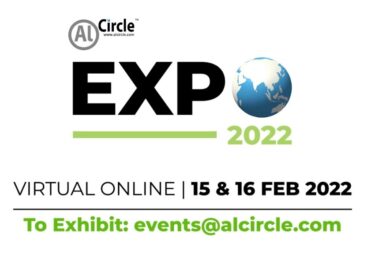 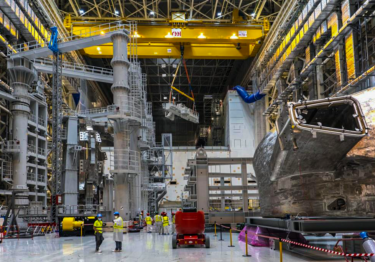 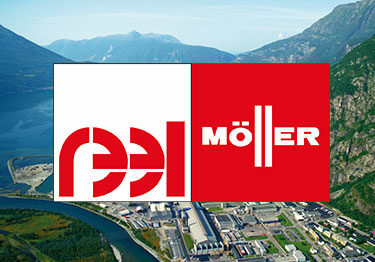